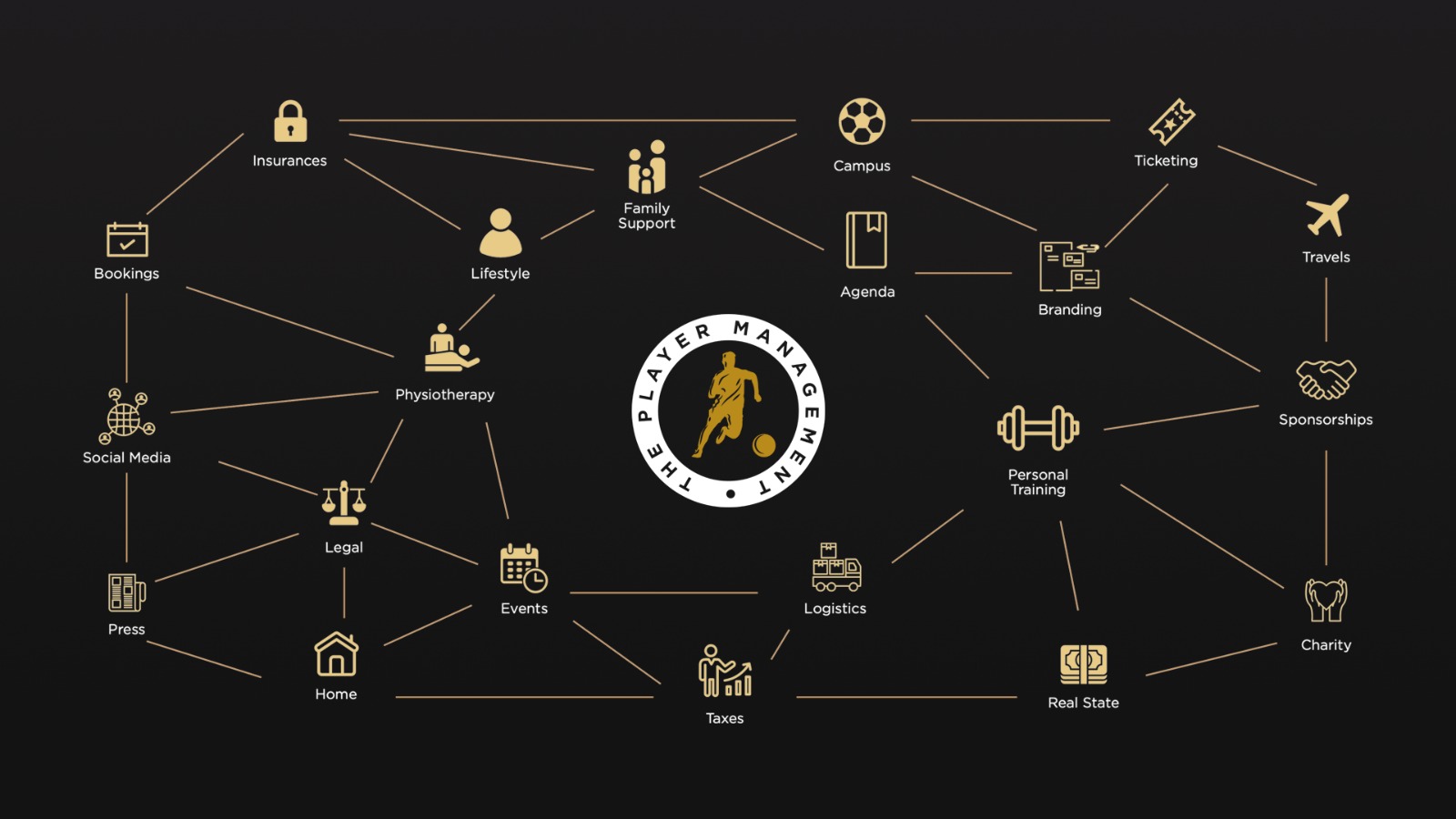 WHAT WE HAVE DONE

Ambassador of the American insole multinational for the European football area, Rafinha and Currex join together to give visibility to the sportive insoles of the brand on a digital level until de middle of 2019. 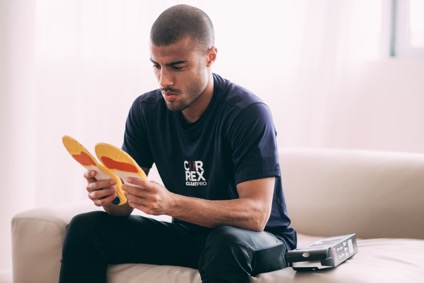 Along with Saül Ñíguez, the north american company of videogames chose Rafinha to present in Madrid the new videogame of the brand: Call of Duty Infinite Warfare. The action was developed in December of 2016 in the Eurostars Hotel in the capital of Spain with the presence of some of the best youtubers.

Cross campaign in the social network of the Alcantara brothers playing with the two collections of the band. Thiago was the responsible of giving visibility to the classic range of the brand meanwhile Rafinha wore the sportive one. All of that exchanging messages in their social media.

Michael Robinson and his famous program of Movistar+ look over one of the most prolific sagas in the football world: Mazinho, Thiago and Rafinha in a report that helps to knowing them better as well as understanding how difficult it is to reach the elite. 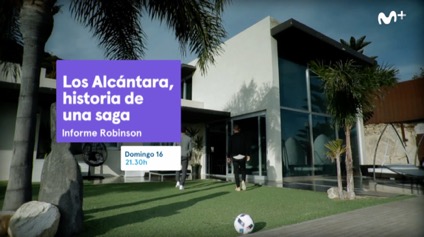 Under the concept “Explore with us”, Thiago is the main character in one of the most innovative spots of the last years of the football industry. ¿How does the technology intervene in our day a day? Huge idea of Allianz, the German giant.

After more than a decade with the Swoosh company, the Spanish-Brazilian signs the ___ de 20___ his contract with Adidas, thus starting a new chapter while landing in the UK to join the Liverpool FC. At that moment, he started his agreement with Adidas being a principal asset of the new Predator campaign during the Euro2020 alongside Serge Gnabry and Paul Pogba. 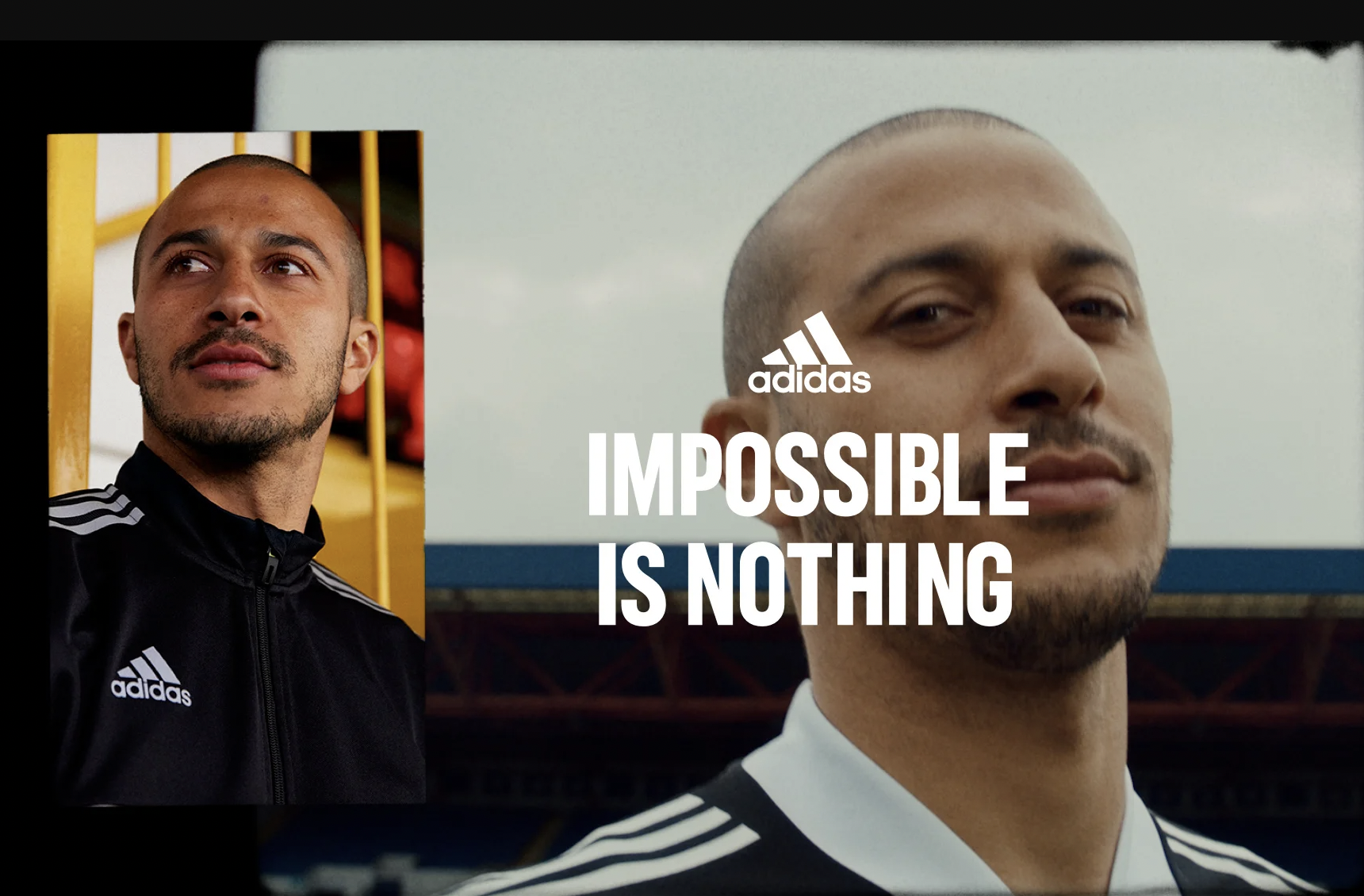 ¿How is the day a day of an important injury of 6 months from the inside? The Player Management coproduced this documentary that was released exclusively in Spain in the OTT of Movistar + and then being purchased worldwide by Amazon Prime Video. About the recovery of the anterior cruciate ligament rupture of Rafinha Alcantara, football player for FC Barcelona back in 2019. 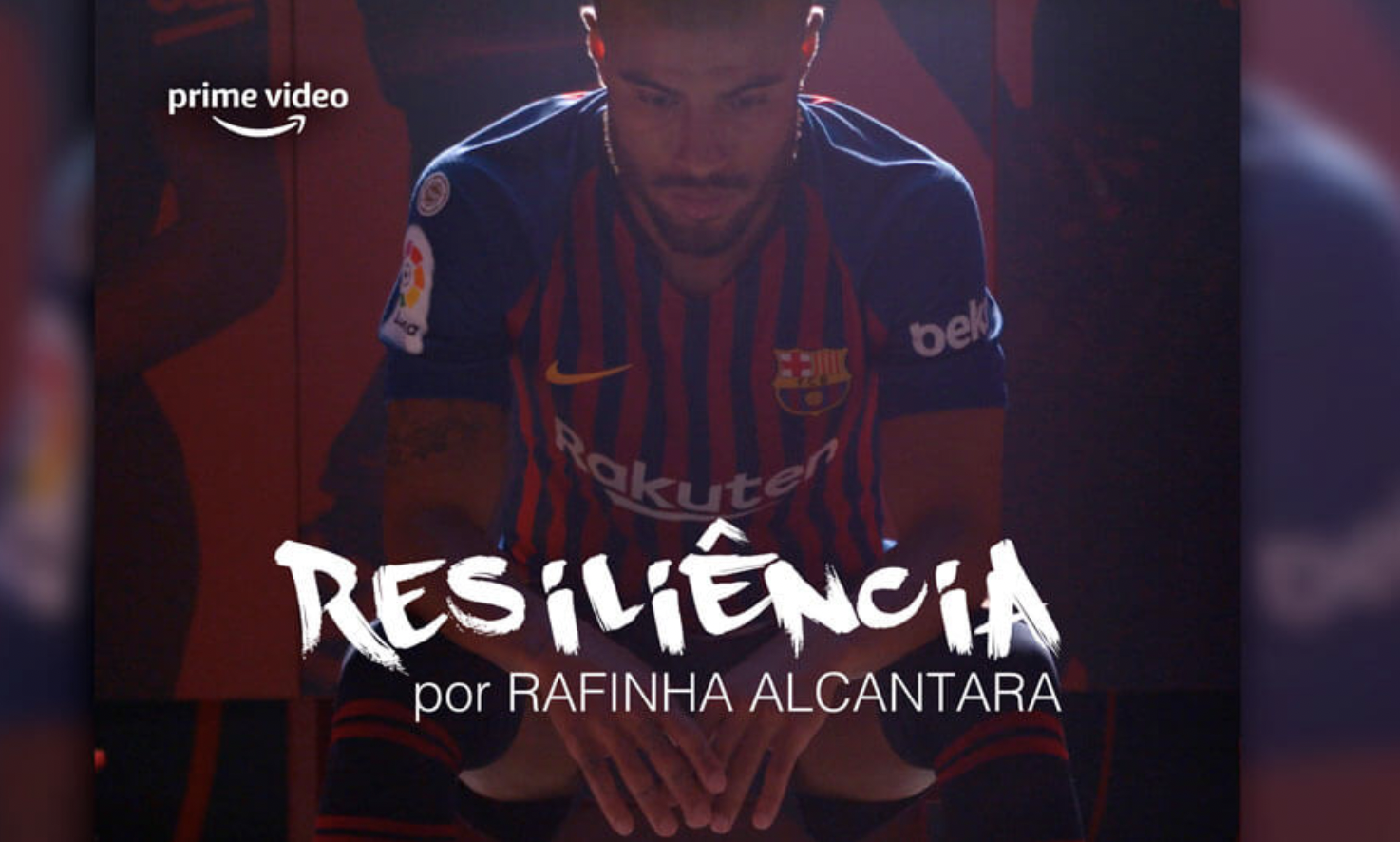 Assessment since 2017 in the creation of the Alcantara Family Foundation for our clients Thiago and Rafinha Alcantara. A Foundation that since July 2019, when it became official in a great event in the neighborhood of Raval in Barcelona, strives for the basic needs and social integration using the powerful tool of sport and its values. 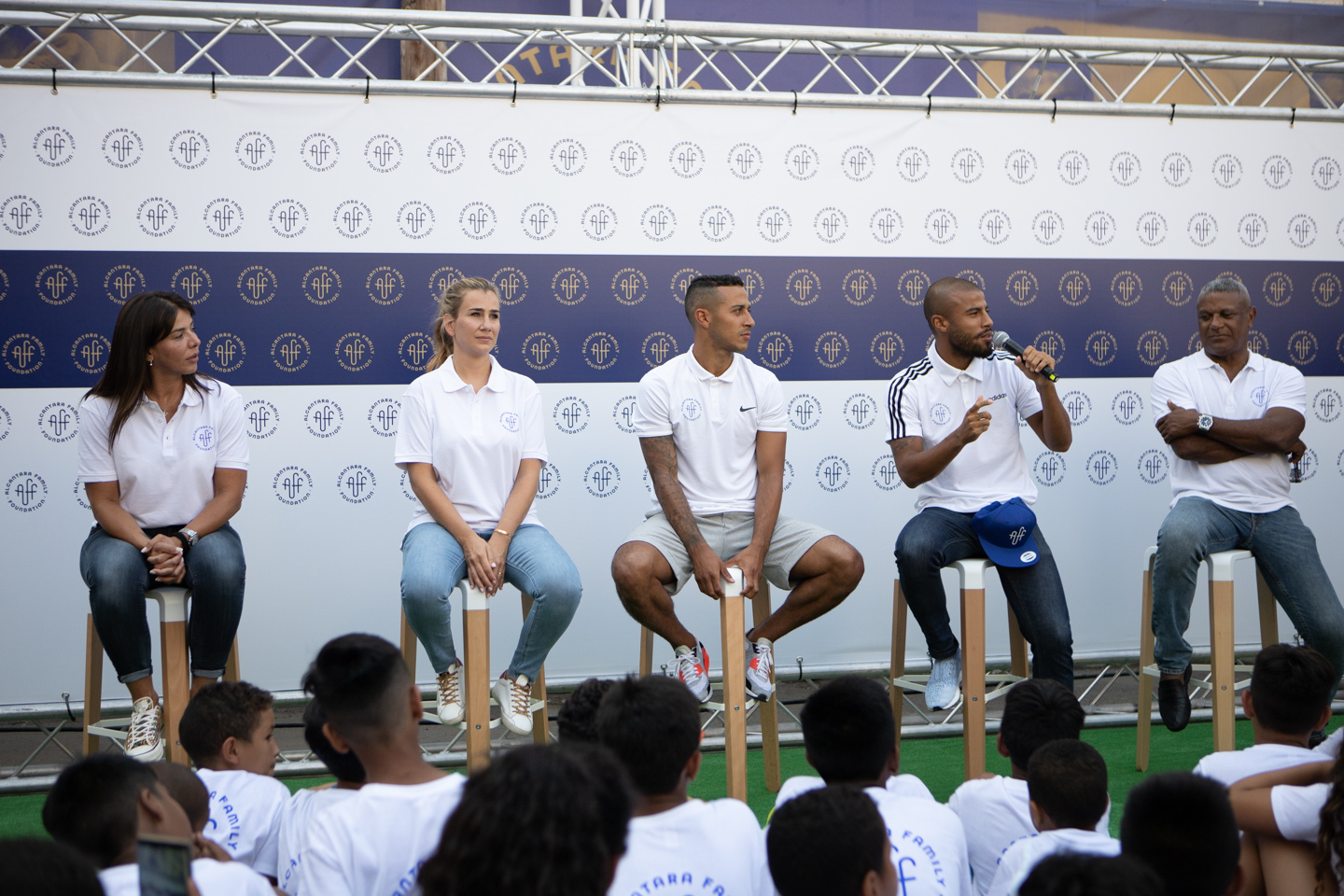 With the aim of sharing some time with the youngest kids of their land and giving back to the city of Vigo everything that it gave them, in July of 2017 the Alcantara Football Camp was born from the hand of Thiago and Rafinha Alcantara. Taking place in the locality of Fornelos de Montes and Ponte Caldelas, in Galicia, Spain, the Campus was a huge success that will probably have a second edition very soon. 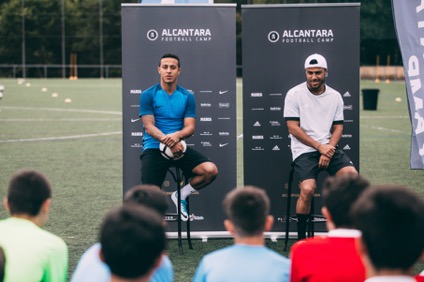 The brazilian sandal Brand chose the #10 of the Spanish National team to star in the new digital spot for the spring of 2018. Thiago and Havaianas closed their collaboration in a digital level for this period of the year.

Campaign for a solidary call between Thiago and Europe Footlocker during the #WeekOfGreatness. Thiago involved himself to the solidary cause and gave trainers for the ones who need them the most during the third week of November of 2017.

The prestigious north american platform of audiovisual content launched the serie documentary “Destino Russia”, starred by Thiago. 20 minutes of story explaining the pursuit of a dream: The Russian World Cup of 2018.

Agreement between the RCD Espanyol’s athlete Sergi Gómez and the North American company that makes the #24 one of the Whoop assets for the 2022-2023 season in LaLiga. Whoop is a reference in the industry of physical training with their bands that measure the tension, the recovery, the sleep and that landed in Europe in 2021. Whoop counts with the financial support of North American stars such as Kevin Durant and Patrick Mahomes. 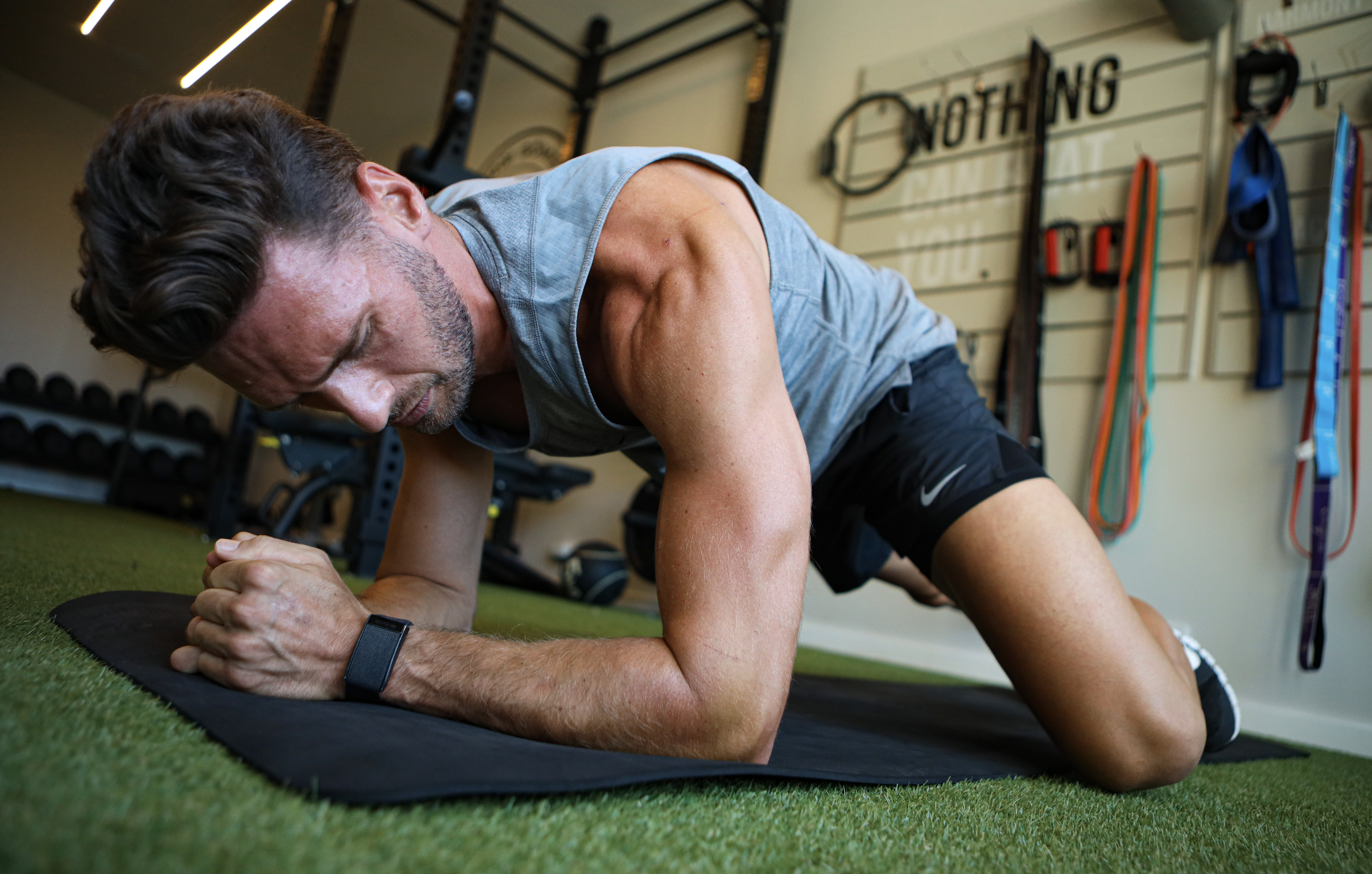 Since December 2020, The Player Management has assessed every single edition of The Sergi Gómez Academy with a team of professionals in the world of communication, managing the social media channels and handling the press and the partnerships that have benefited both the brand and the Academy itself. 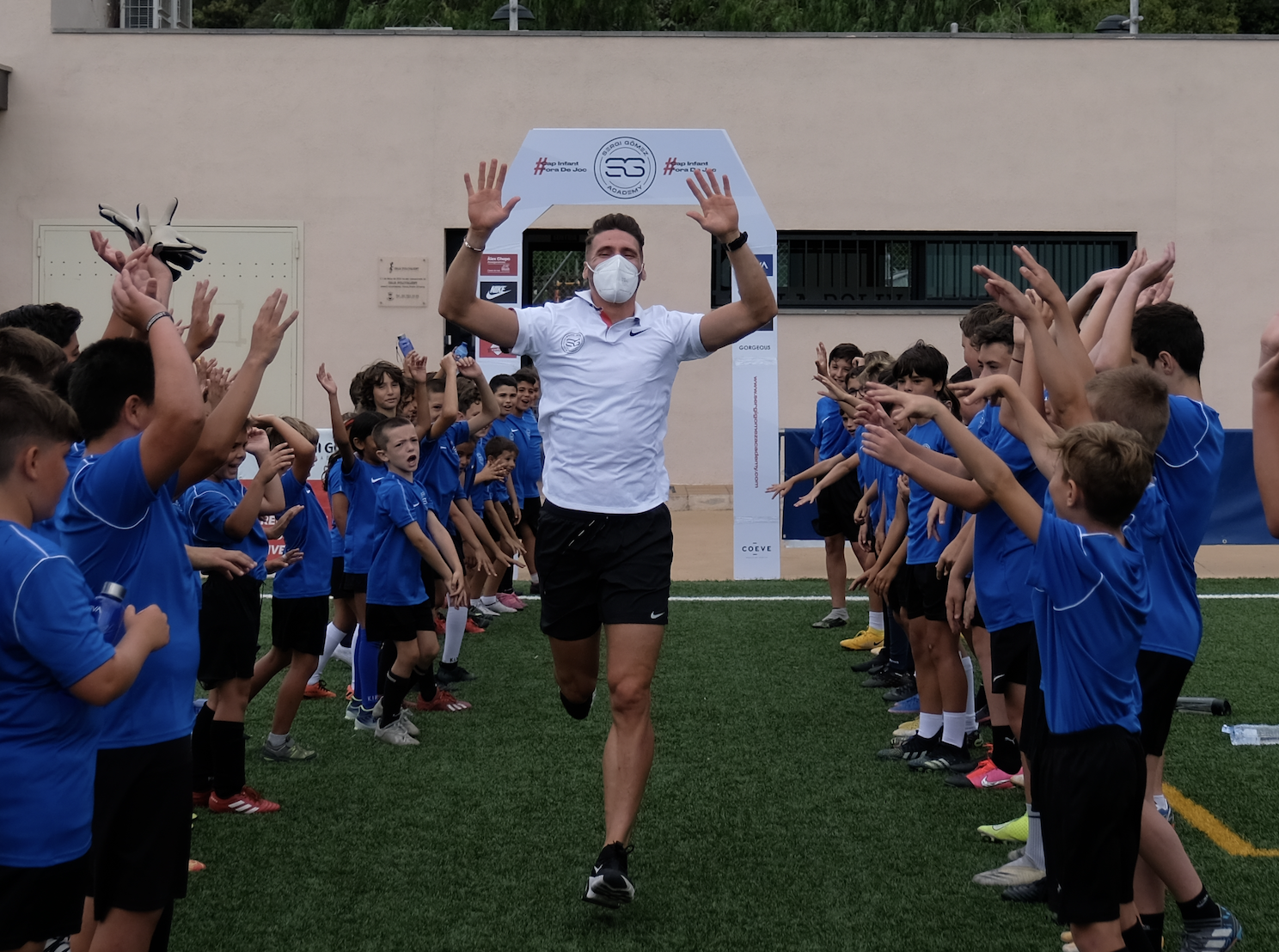 Handling the global agreement with the American Multinational and Thiago Alcantara to make Liverpool’s #6 one of his prime assets in Europe for the digital campaign of the new perfumes “Eternity” alongside his wife Júlia and his son Gabriel. The #10 of the Spanis National team became one of the first male football players to participate in the Calvin Klein perfume campaign. 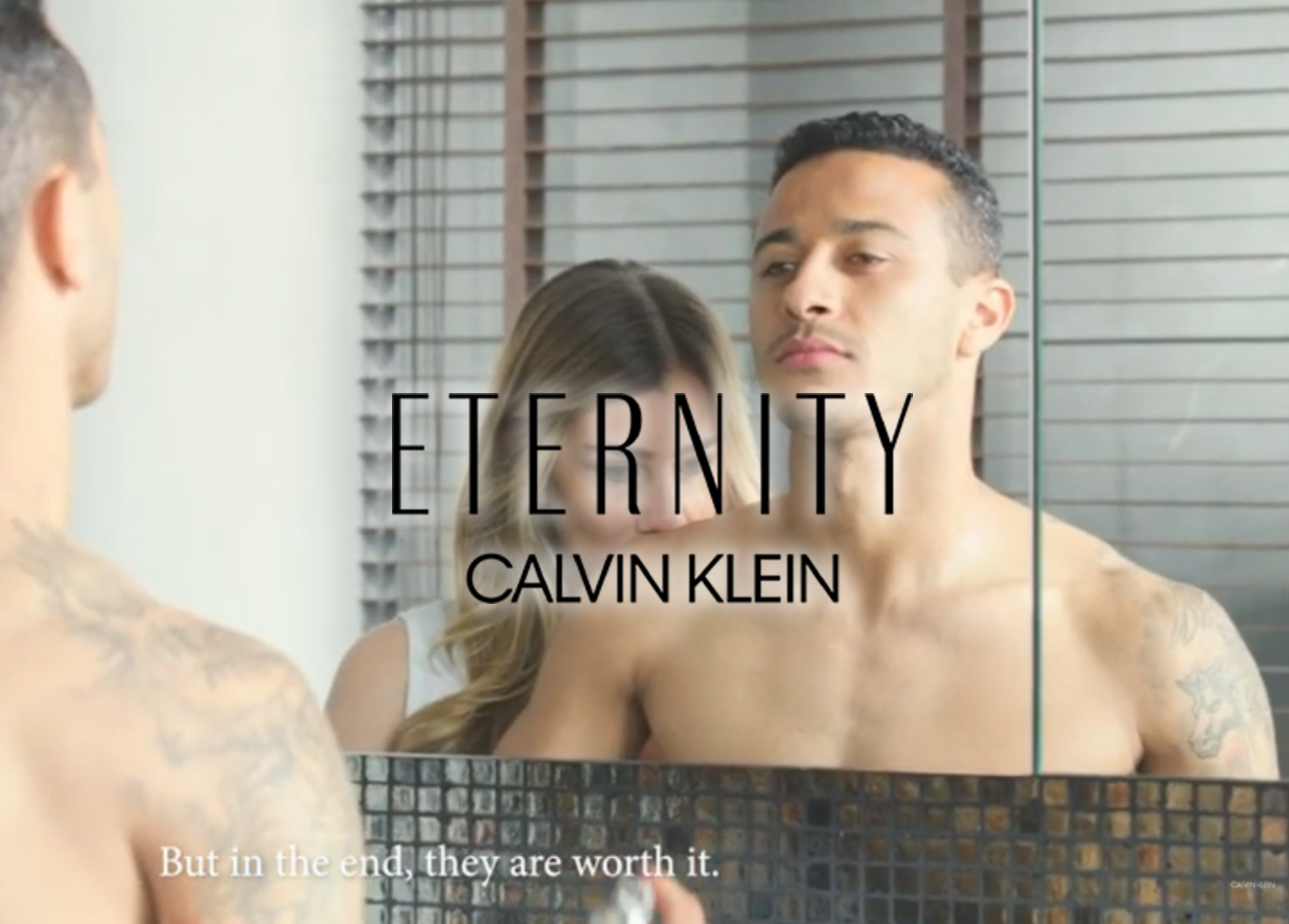