Hugo and goal are synonymous. His speed and dribbling makes him a very dangerous player for opposing teams in the offensive zone. With his aggressiveness and character he becomes a feared striker who is always on the lookout for the goal. With all this, Hugo is a great promise of national football. 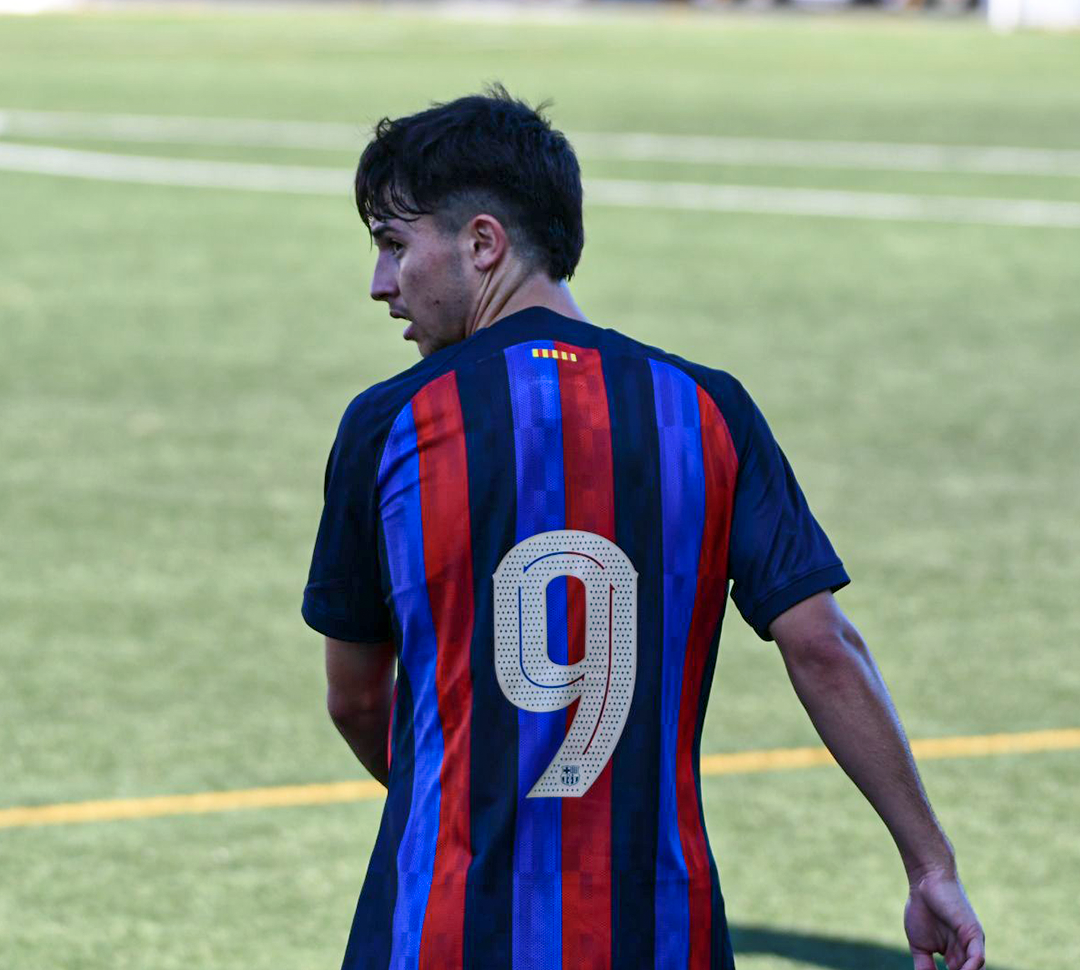 Trained in the lower categories of Idella CF and Petrelense, he ended up at Elche. In the summer of 2019, Hugo signed for FC Barcelona where he is completing his 3rd season. Despite being a cadet, he competes with the Barça Youth ‘B’ where he is the top scorer of his team.

At the national team level, Hugo Alba has already been called up by the under-16s, where he scored a goal against Ireland in a friendly match. 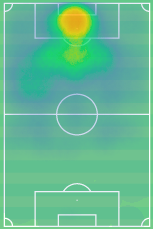