Leadership in the defense, Sergi stands out for his physical condition, his defensive ability in the 1 vs 1 and the air actions. Team player, Sergi has good touch with the ball and he has also presence in the offensive strategy situations. Humble, effort, perseverance and solidarity are the values that define him and make him an example inside and off the pitch. 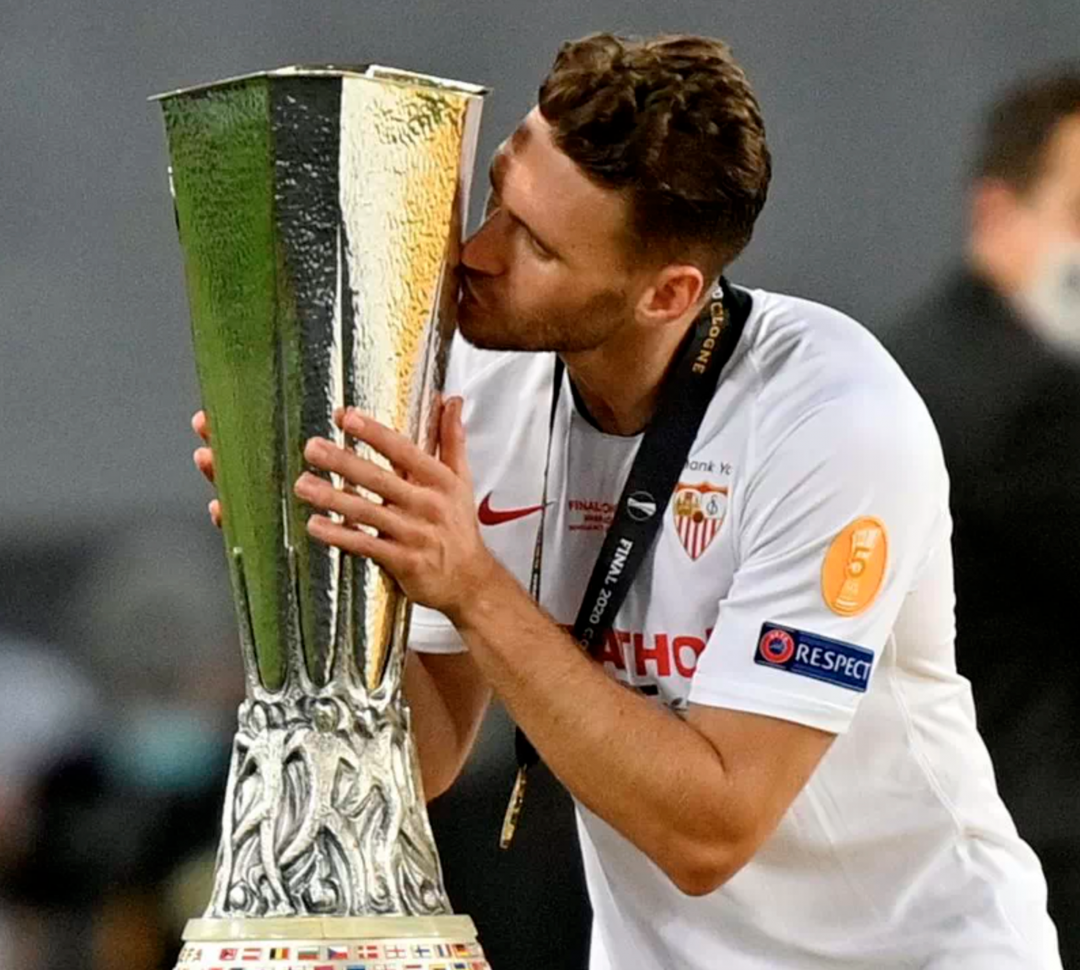 Sergi Gómez, born in Arenys de Mar in 1992, was formed in the lower categories of FPE Mataró. In 2006, he joined the FC Barcelona Masia, where he won all the domestic leagues in all youth football categories. In the 09/10 season, he started with Barcelona ‘Juvenil A’, but an injury in the ‘B’ team opened him the door to make the leap to professional football. With FC Barcelona ‘B’, he was promoted to Spanish Second Division, being a starter in the promotion to move into it. Also, he was settled in the central axis of the defense, playing a total of 96 games in the Second Division, where in 13/14, he achieved a creditable 3rd place.

In the following season, Sergi made the leap to the First Division signing for Celta. From Eduardo Berizzo’s hand, he was consolidated in the starting eleven of the Galician team. The year after, Celta achieved a 6th position in La Liga and reached the semifinals of the Copa del Rey, where Sergi had a leading role in both competitions. A season later, they reached the semi-finals of the Europa League, where they only needed a single goal against Manchester United to reach the final. With the Vigo team, Sergi played a total of 134 games, being one of the important pieces of the team.

His great level at Celta caused that many teams went after him. Finally, Sergi signed for Sevilla FC. With the Andalusian team, he won the Europa League in 2020 and has played more than 80 games, scoring a total of 5 goals.

At the international stage, Sergi Gómez was the European champion with the U19 team in 2011. 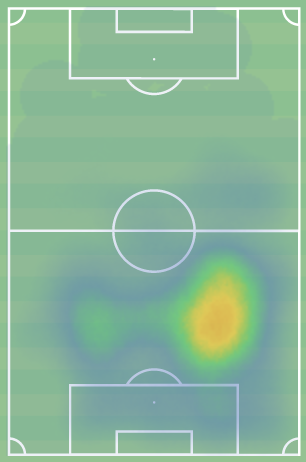