Braga, Portugal
28/09/1992
Gus is a positional midfielder with a great vision of game, who stands out for his amazing kick of the ball. He is an expert in the stopped ball actions and shooting the ball from outside the box. His great accuracy helps the team to break lines in the offensive actions with long and vertical passes. Gustavo is an ambitious player, competitive and with a leading role, which makes him a key piece for his team. 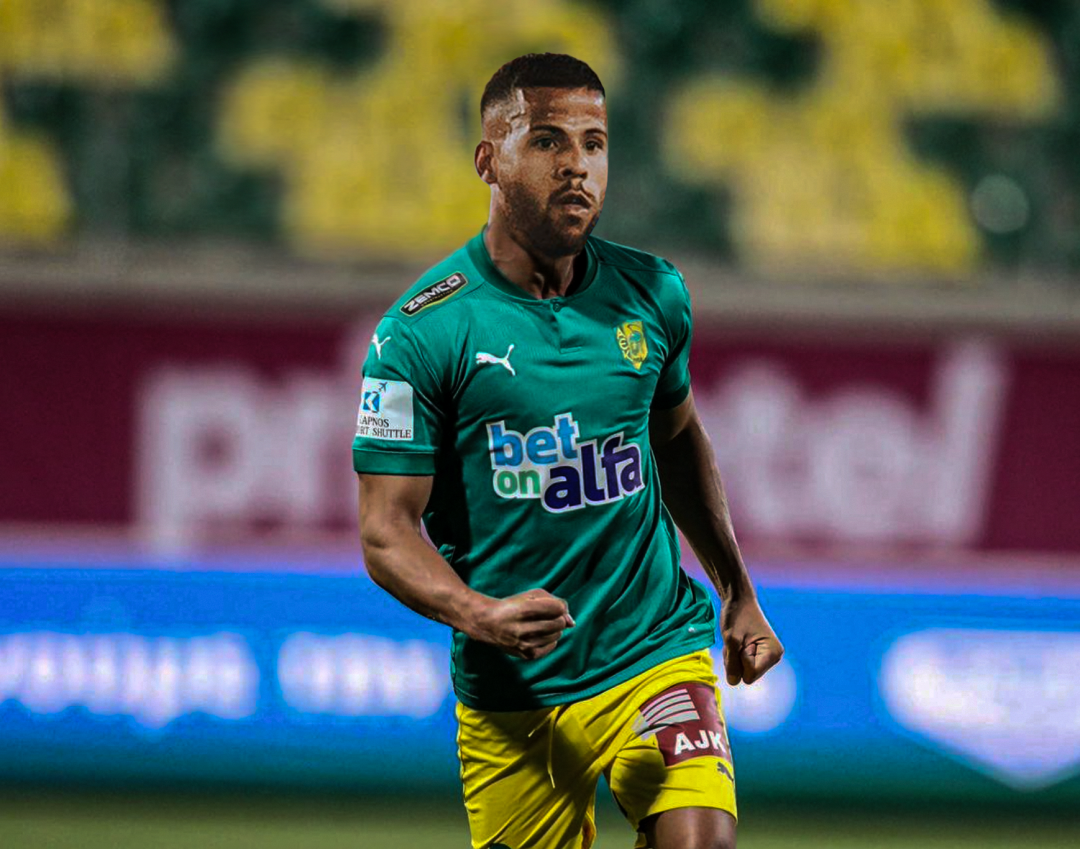 Gus Ledes was born in Portugal but a few years after he moved to Brazil. It was there where he began his career as a footballer. He made the jump to Corinthians U20, and a season later, signed for FC Barcelona. After winning the triplet with the U19 catalan team  -Liga, Copa de Campeones and Copa del Rey-, he went up with FC Barcelona ‘B’. With this team, he played a total of 32 games in two seasons, and he scored a goal.

In 2013, Gus decided to sign for Rio Ave, a Portuguese team, with which he played 37 games and scored a goal. Two years later, he decided to return to Spain to play with Celta’s ‘B’ team, with which he alternated training with the first team and matches with the ‘B’ team. He spent two seasons there, where he played 55 games and scored 3 goals. His great performance with Celta caused teams of higher categories to look at him. Gus Ledes signed for Reus, where he showed his best version, asserting himself as a starter in the center of the field and being a key piece of the catalan team. With Reus, he achieved his best numbers, scoring 8 goals in two seasons.

In January, before the administrative relegation of Reus, Gus signed for Numancia, a historical Spanish football team. With Numancia, he also became an important player in Aritz López and Luís Carrión’s schemes, playing a total of 51 games. In the summer of 2020, he decided to sign for the promoted Castellón, where he scored his first goal with his team on 24 January 2021 against Sporting.

In summer 2021, he signed for AEK Larnaca in Cyprus.

At international level, Gus Ledes has been called up with the lower categories of Portugal and he was also selected with the U21, with which he played a total of 9 games. 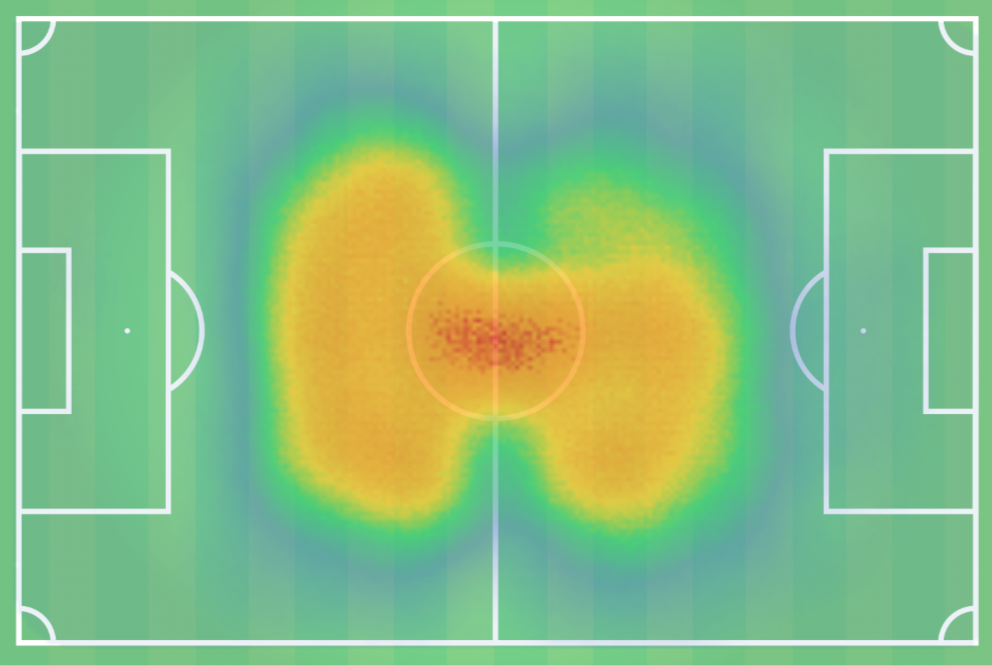