Riumors, Girona
16/11/1993
David Juncà stands out for his speed and acceleration both in defense and attack. One of his many qualities is the ability to amend in defense and endure in the defensive duel against fast and unbalancing players. In attack he easily joins from behind to generate superiority and to overcome pressure lines. He has the ability to reach the baseline and crossing balls to the area. In addition, he has a great ball hitting. 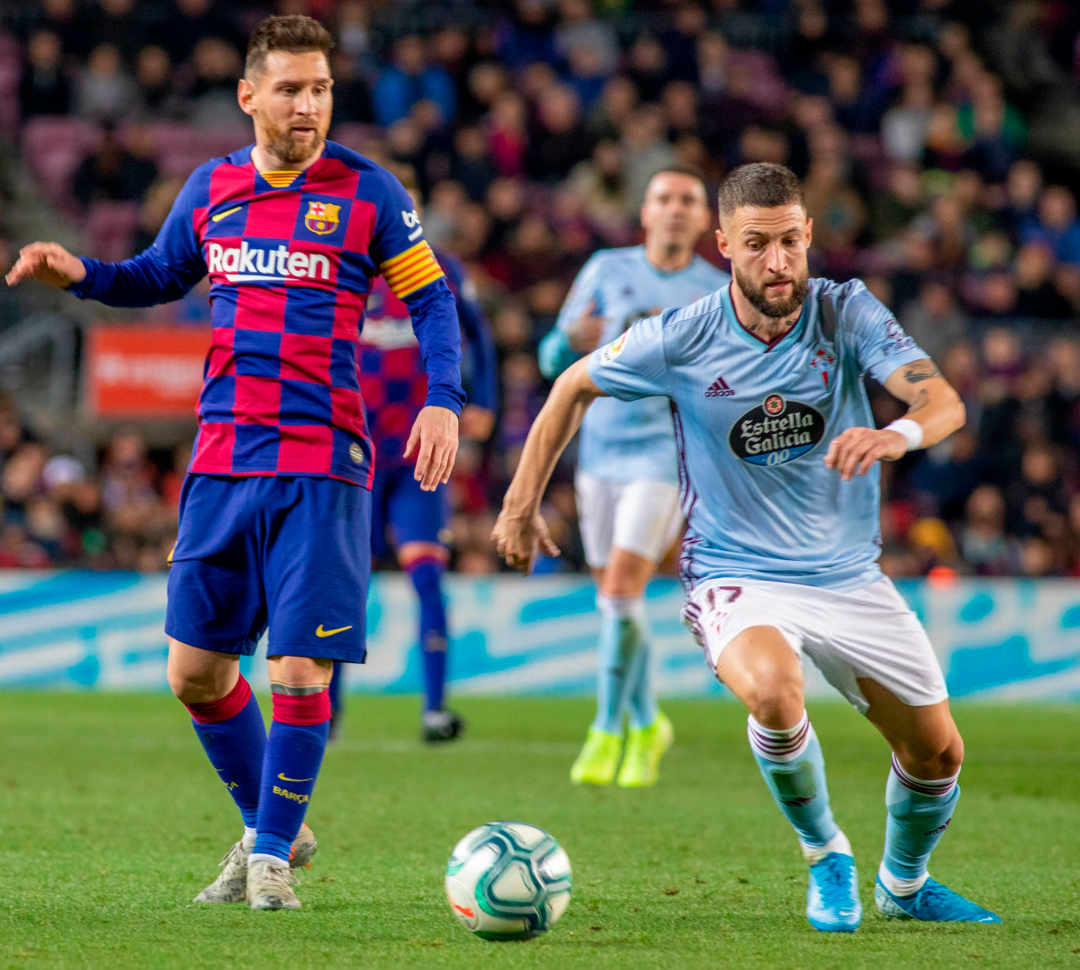 David Juncà began his path in football in the UE Figueres, a club in the province of Girona. Later, he signed for FC Barcelona, where he was educated as a footballer. After that period, he arrived at Girona FC, the club where he would make his professional debut. With just 18 years of age, Juncà played his first minutes as a professional in the Second Division against Nàstic de Tarragona. A match that the Girona team won 3-2.

In 2015 he signed for SD Eibar, a club with which he debuted in La Liga in August of that same year. The match was against Granada and the Basque club won 1-3. In the Ipurúa club he played 61 games and gave 11 assists.

Three years later, in 2018, Juncà signed for Celta de Vigo, where he stayed for three seasons.

In July 2021, he signed for Girona, the club where he trained and was able to debut as a professional soccer player. 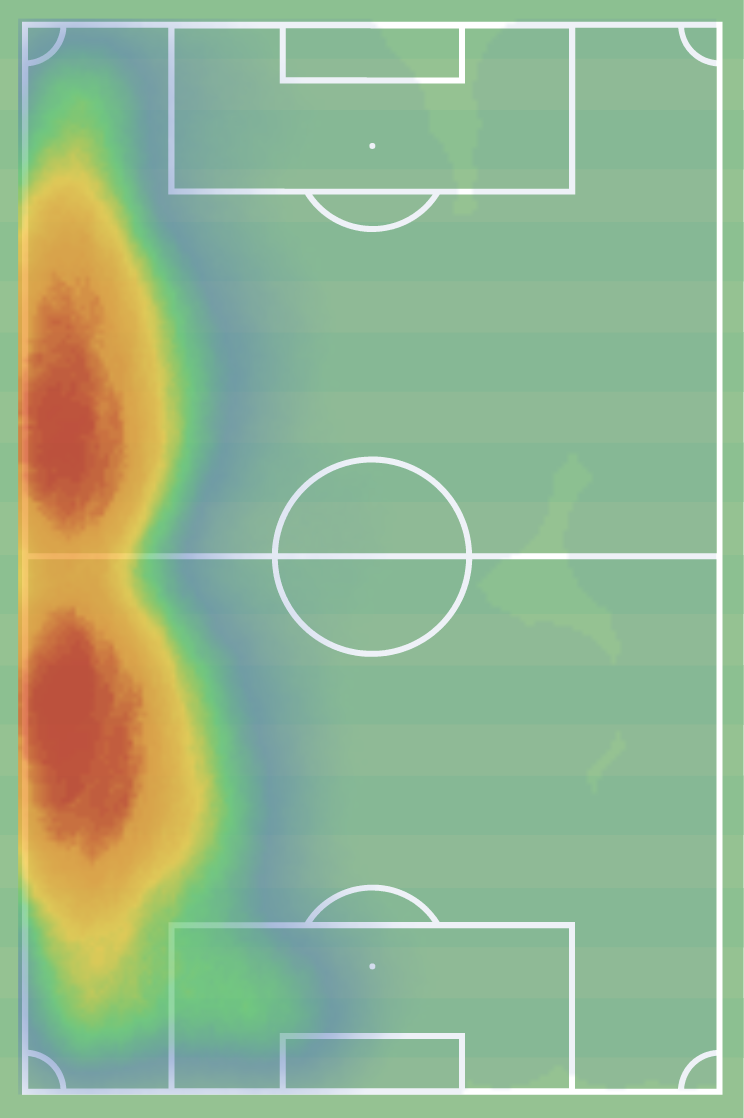