After a brilliant childhood between RCD Espanyol, FC Barcelona and Juventus, Carlos has become a center back with a lot of reliability for his club, CD Alcoyano. He brings forcefulness, power. In addition, he has the ability to pass the ball to defense to attack thanks to his best skill: his accuracy in crossing the ball. 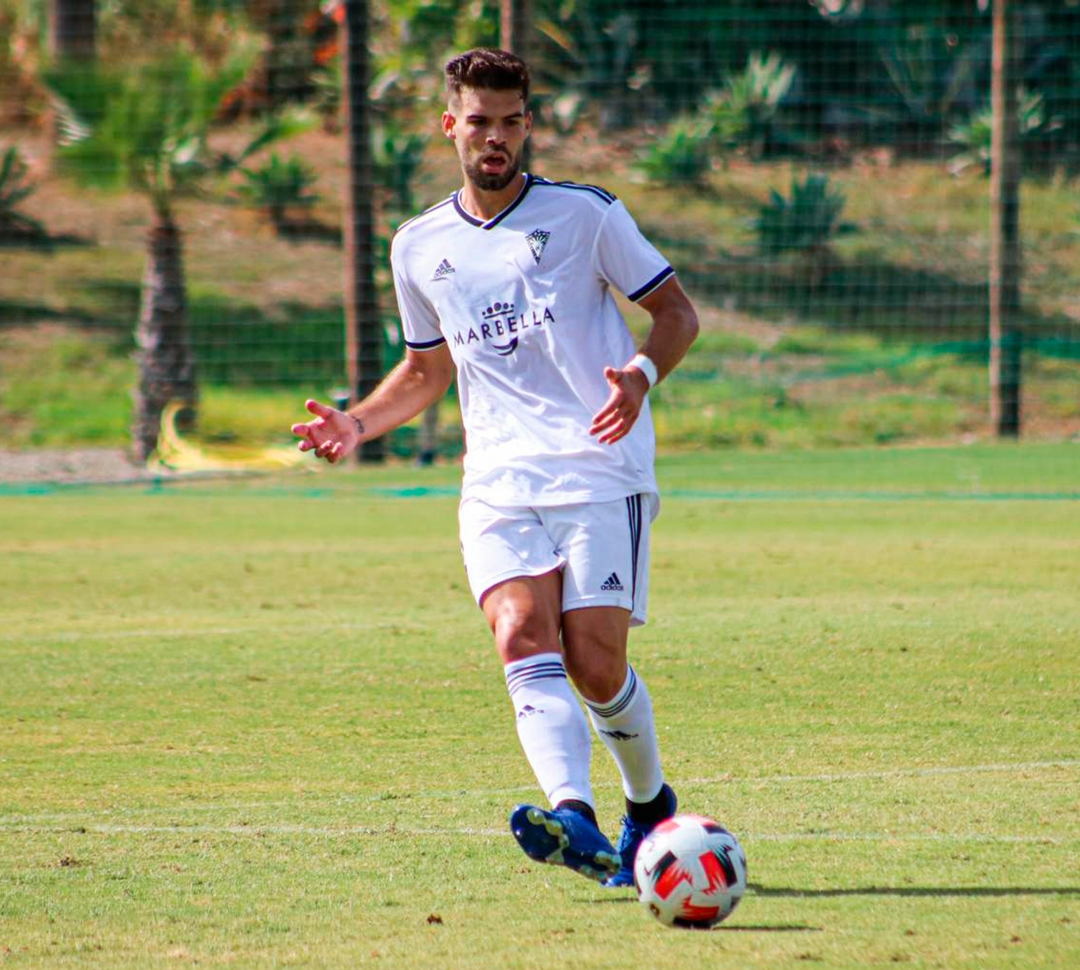 Carlos Blanco was born and raised in Barcelona. He trained at Cornellà i at RCD Espanyol, until he made the jump to FC Barcelona. There, he became established as a starter in the teams of the lower categories of FC Barcelona. Thanks to his great seasons, in the summer of 2016 he decided to sign for Juventus. In Turin, he made the preseason with the first team and joined a stage to Melbourne. In the International Champions Cup, he debuted and enjoyed minutes with players like Paulo Dybala and scored a great goal from the center of the field against Melbourne Victory.

The first season is starring with the sub23 team of Vecchia Signora, getting the domestic championship. The following season he left on loan to Lausanne Sport, and at the end of the season he decided to return to Spain. He signed for Nástic de Tarragona, which in that campaign played in the Spanish Second Division. In the 16/17 season, he had minutes with the Tarragona team, playing Copa del Rey games. In the winter market, he was sold to Betis ‘B’. He played 15 games with them in Second Division B IV. The following season he signed for Villarreal ‘B’, with which he played two seasons, achieving a promotion phase.

In the summer of 2020, he signed for Marbella, of the 2B, where he has already scored two goals being central defense.

Next campaign, he signed for Alcoyano, who will play in 1 RFEF Division. 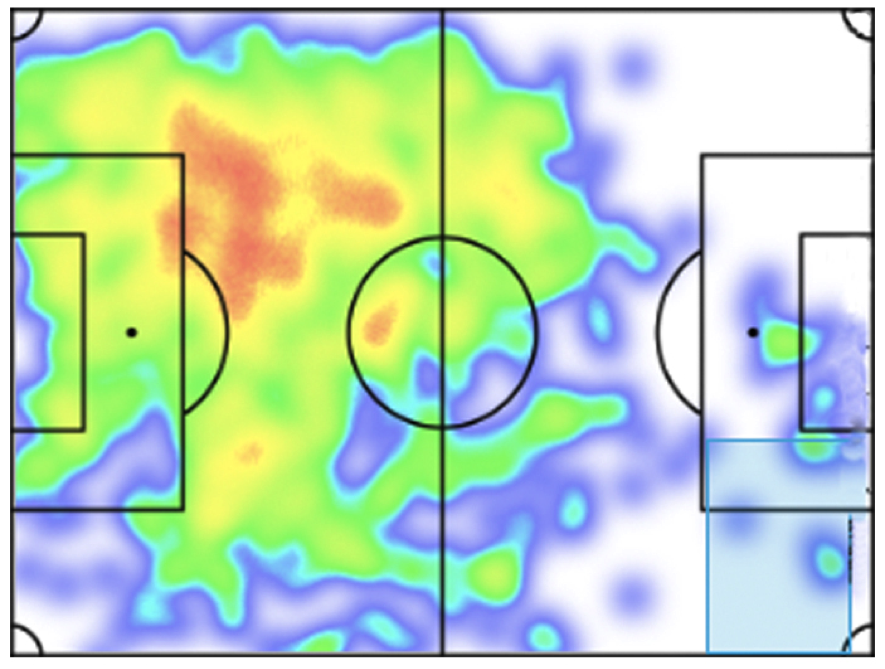