Allez Rafael. The Brazilian midfielder begins a new challenge in Paris, where he has signed a contract during the next 3 years. Thus, Rafinha ends his stage at Barça, club that has seen him grow up and where he has evolved as a player, achieving no less than 14 titles including 1 Champions League and 3 LaLiga titles that endorse him at his arrival to the French capital.

An example inside and outside the pitch, we wish you all the best in this new adventure, where we’re sure that you’ll shine more than ever. And we are going to be by your side, as always. Let’s do it, Rafael. 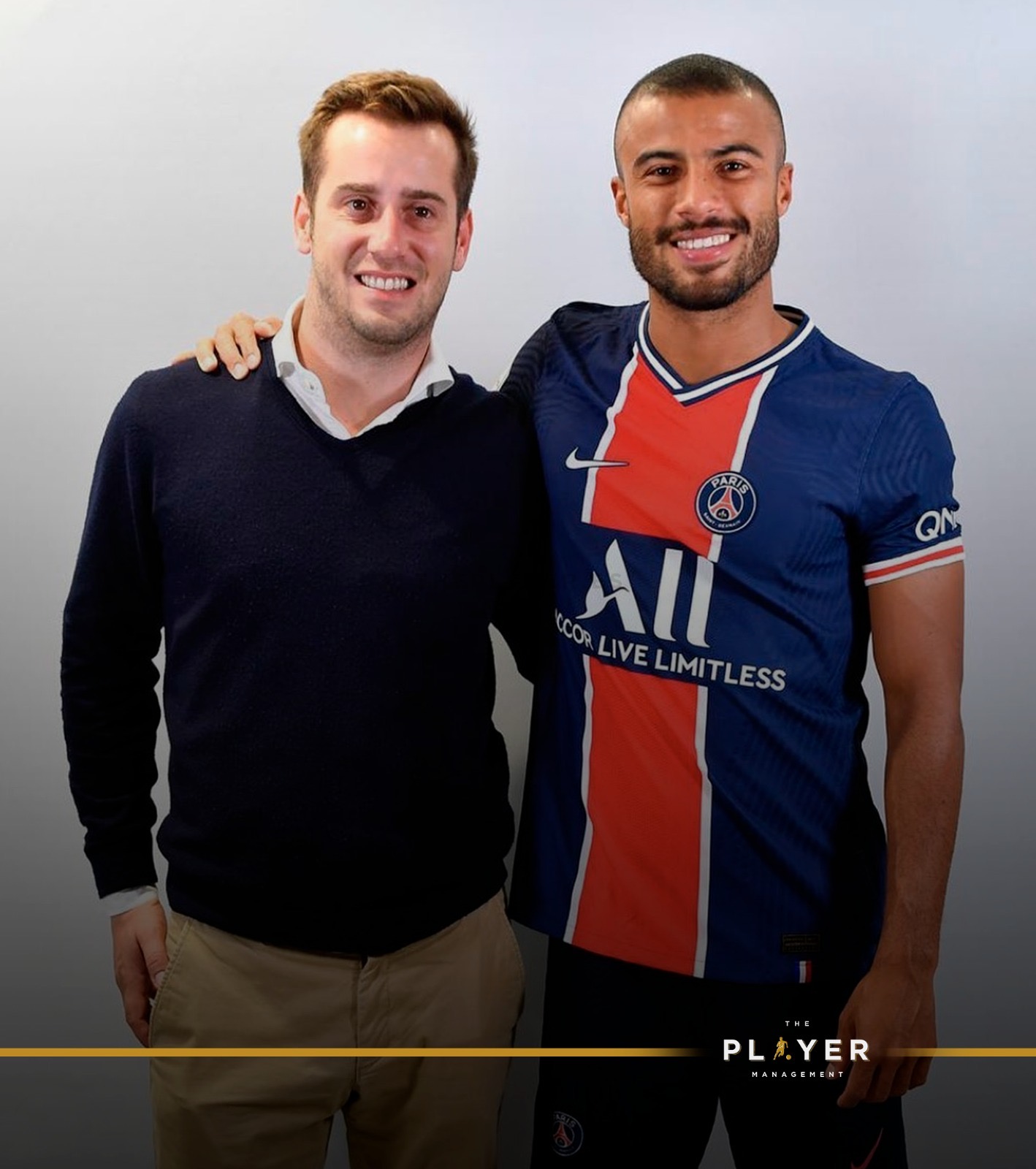