Thiago has become a new player of Liverpool FC after 7 years being the helm of FC Bayern.  17 titles he has won during all these years, including 7 Bundesligas in a row and completing the perfect year winning the triple in a single season, being one of the key players of the team. Thus, Thiago moves to the Premier League, fulfilling a dream in one of the most historical clubs of the football history. Under Jürgen Klopp’s orders, he goes to the current Champion of the Premier League in which, without any doubt, is going to be an exciting season.

Congratulations Thiago on this new step on your brilliant career, all the luck in the world and remember: You’ll never walk alone. 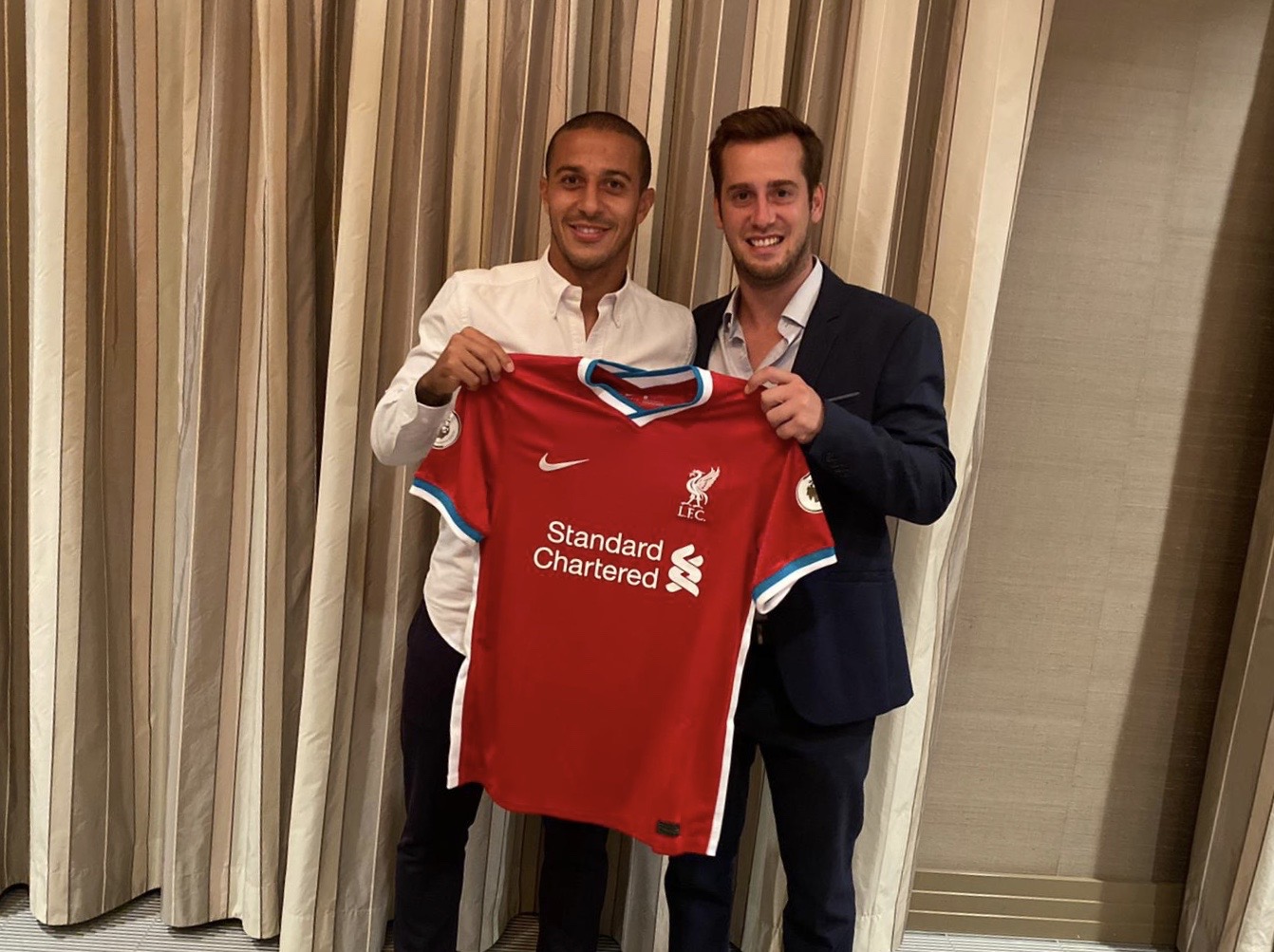